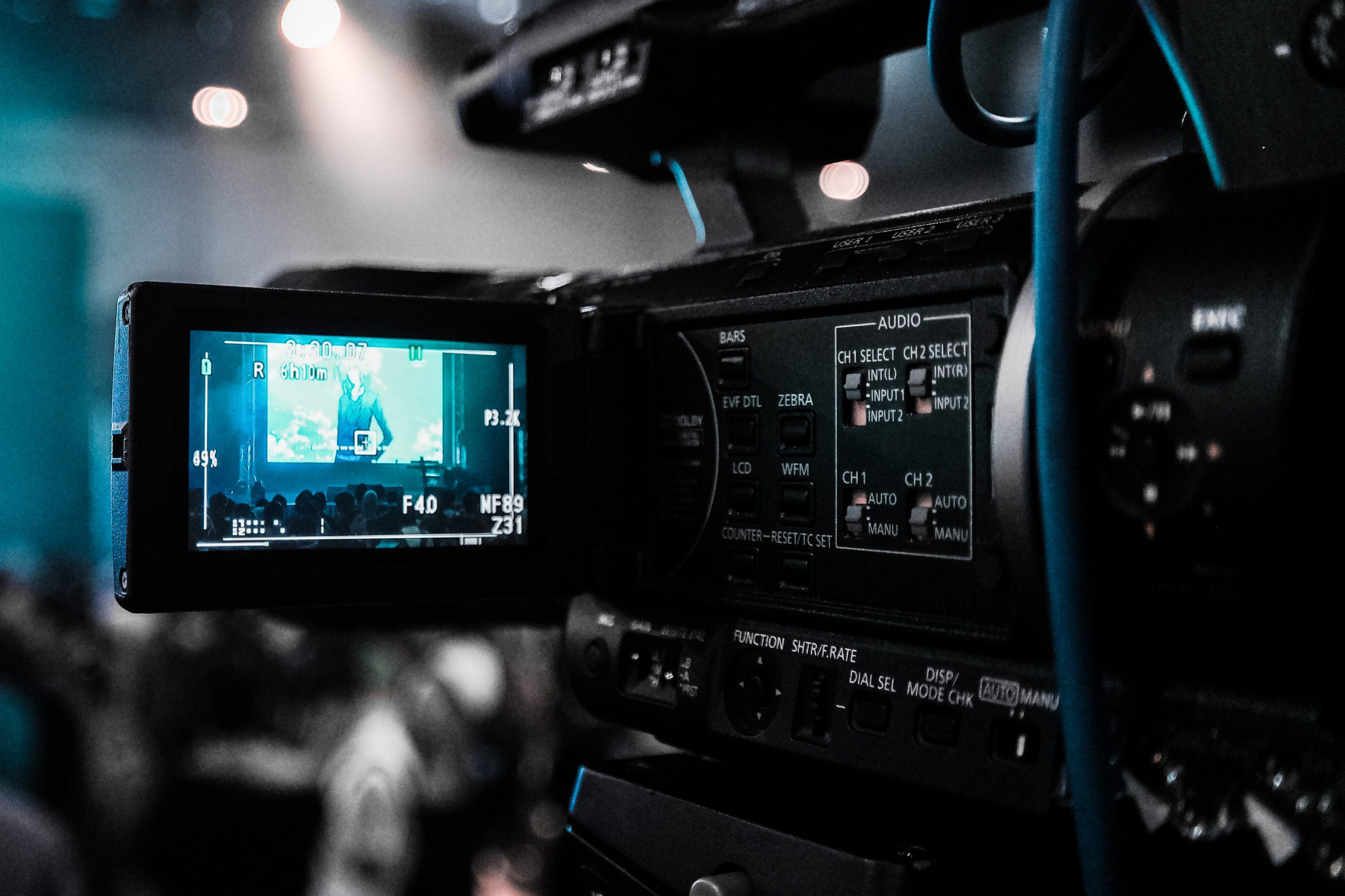 Writing a Short Film on a Budget they tend to be produced more for festivals or reels than for theatrical or television distribution. Though many of them end up on streaming platforms, they’re often seen more as a sign of the director and/or writer’s abilities, than as a product to be received and paid for by a distributor. As a result, there are often constraints on short film budgets and timelines that don’t exist to the same extent with financed feature films.

For the most part, short films are funded by the filmmakers themselves – that means the director, producer, and/or writer ends up putting up the money or crowd-sourcing the funds. This practice often results in a need for low-budget filmmaking: while some filmmakers may be blessed with a large amount of funds to put into their short work, many are not, and need to rely.

Although most short films are able to be produced better with minimal requirements, it can be difficult for writers especially those used to creating entirely new worlds, such as sci-fi and fantasy genre films – to create a short that can be produced within a reasonable budget.

When using the word “reasonable” here, we refer to the SAG-AFTRA guidelines for short films, which trend under 35 minutes and under $50,00o, though we’re aware that many filmmakers don’t even have access to a few hundred dollars, let alone thousands.

So, to make your job easier, as a writer trying to craft a low-budget short film, how do you get around the monetary issues? That question can be answered by looking at what the script requires. Here are the areas of screenwriting that are most expensive, and how to avoid or find clever ways around some hurdles. In filmmaking, one of the biggest areas of difficulty is locations.

If you’re able to shoot in one location, you reduce the need for multiple sets, possible company moves within a day (which can intrude upon actual shooting time), possibly multiple permits/contracts with location owners, and more. Keeping to one or two locations for a short film, as a result, can be really helpful in reducing budget and the shooting timeline, which also saves money.

Another way to get around the location budget, when shooting a short, is to find friends who may allow you to use their spaces help with some of the cost of locations, which can start at $2500 a day and up for even the most basic areas in metropolitan cities.

Think about what you as a writer or director already have access to: an apartment (assuming your landlord agrees)? Your company’s office? Your grandmother’s home? Where would you be able to shoot without spending a single penny to pay for the location owner? Find that out first, and you’ll save a lot of headache.

It’s a lot easier, as well, to shoot in a location you have access to, than to try to create or build a space. Though it’s possible to make short content that is sci-fi or fantasy, those genres can be difficult, so try to keep within the 1-3 location average, and you’ll make your job easier and cheaper.

When you’ve gotten over the location hurdle, the next thing to think about is casting. For the most part, live action short films will include actors, and this is another area where less is more in terms of keeping budget low. Even if you’re ultimately bartering services, you’ll still need to feed the cast and make sure they know what to do, where to go, etc.

If you have to wait for 15 extras to get approved with makeup-hair/wardrobe, when you could just do a scene without any background, that can increase your film’s shooting time and budget. In addition, though it can be fun to be on set, it’s also a job, and it can be difficult to wrangle a large number of extras for a short film project.

These kinds of thoughts aren’t always in a writer’s mind – and it’s usually not the writer’s job to cast the final film – but just be aware that writing a short that requires a giant crowd scene in a football stadium is going to be a lot harder and bigger budget than something that takes place in a living room with few characters.

There are a lot of “early stage” writing exercises that incorporate rudimentary ideas like “two people are in a room; one of them wants something from the other one; they either get it they don’t; the scene ends with one of them leaving the room.” This kind of exercise can help generate concepts for smaller, contained storytelling. Also, think about whether two or three characters serve the same purpose.

In a short film, unneeded elements can get in the way of a tight story. If there are two characters doing the same thing, could they be combined into one, and save the production time and money? The last big thing to discuss is effects, or anything beyond the “talking and walking” of most shorts.

That can range from VFX (visual effects, computer animated elements, etc), to SFX (explosions, intricate makeup), to stunts and more. These elements are often extremely fun to watch on-screen, and no writer should feel they can’t add them to their story. That said, they also are often big-ticket items.