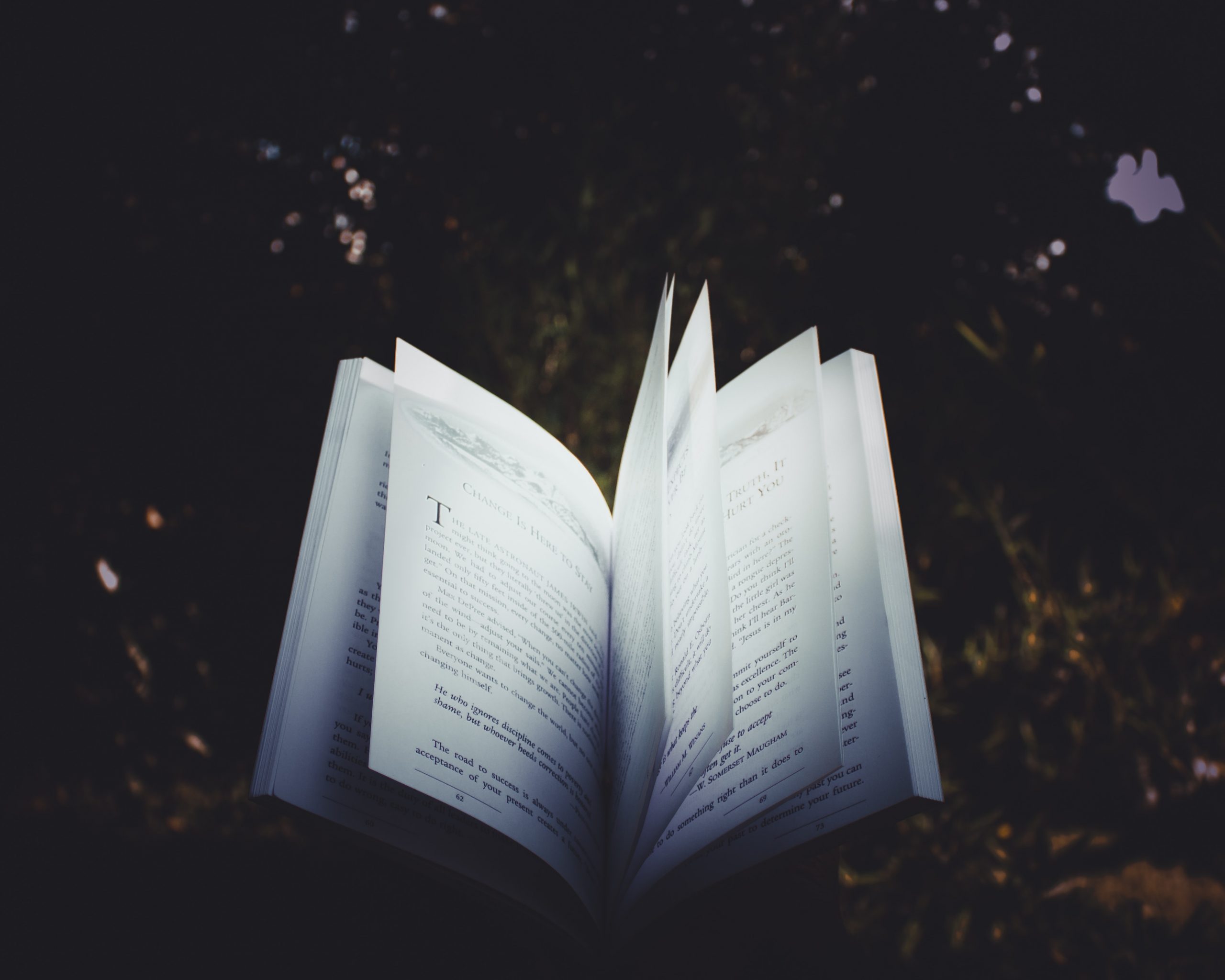 There are many people who, when speaking with a writer, said some variation of, “I have a great idea for a novel,” or “I really wish I could do something like that.” Maybe that has been your experience. The person wanting to write that great idea down, but not knowing when or how. The excuses not to write a novel often pile upon your mind, overwhelming you.

These excuses can cause you to forget about the desire to share a story. Then, you meet the next person who tells you they are a writer and the cycle begin again. This time, though, you will have the secret to starting a novel.

Are you ready? Here’s the secret: You start it. What a cop out, right? But it is more true than you know. So, how do you start it? There are several different ways you can go about it and none of them is the exact right way. There are no right ways come at a novel.

It is all about what works for you as an individual and your style of prose. Here are a few ideas to get you started. The Free Write. Free writing is a stream of consciousness approach to story that is an attempt to mine some precious nugget out of your constantly working brain.

To start, set a timer. It could be an hour or half an hour, but probably less than five minutes, otherwise you might hit on something brilliant and think you have to stop because the timer has gone off. The next free write session does not have to continue that narrative. It can be a totally different topic unrelated to that original piece, but likely tying into it in some way.

You may do it that way or continue your piece from the time before, just adding to what you already have. With the former method, though, you may even expand to a richer vein of an idea than you thought you had in the first place. It can even lead to an idea you may want to use for another project. The free write is the dartboard approach, just tossing something out and seeing if it hits.

Using a writing prompt to start your novel is a lot like a structured free write. It’s still based on stream of consciousness, but you are taking someone else’s beginning, middle, plot point or ending and making it your own.

Some examples of a prompt are, “Have a character that only speaks like a pirate,” “Include these three things: a wrench, a duck and a castle,” or “The end of your story is that the princess is rescuing the knight prompt is a great way to mold your idea and maybe think of it in a different way than you have approached it in the past.

Writing this way is like coming up with the whole story before you even write it. It is a way to find out the crux of your story and a helpful guide without burdening you with too many details that you feel you have to include later.

A synopsis has to have a beginning, a middle and an end to use as your story benchmarks. Here is a very simple one using the ideas from the writing prompt section: “A pirate disguises himself as a knight to get into a fancy party, but so convinces the king of his chivalry, that the king hires him to save his daughter from the evil fire-breathing duck that guards her in the Castle of Doom.

Unfortunately, our pirate only has a wrench to try and accomplish the task. He is steadfast in his eagerness for the treasure the king promises and forges ahead anyway. At the castle, the whole plan goes awry when the duck chases him around. He hides in a room and hears the clanking of a sword on stone. When he opens the door, the princess is there having slain the duck.

The pirate hurt his ankle in the chase and the princess has to carry him out. They split the treasure evenly and go their separate ways.” It is simple, direct and hits all the major points of the story. The synopsis is like a riddle on a treasure map, you can Lise it as a guide to get you to the buried treasure of your idea.

One of the hardest parts of writing fiction is to make sure the characters are fully fleshed out and can jump off the page at the reader. Sometimes, knowing the character and their motivation well beforehand can el with figuring out how the idea could be plotted knowing this character will drive the story further.

The character guide can be as detailed or vague as possible, but it is best to at least include, a defining physical characteristic, a defining personality trait, something in his or her past that motivates the present and what the goal is.